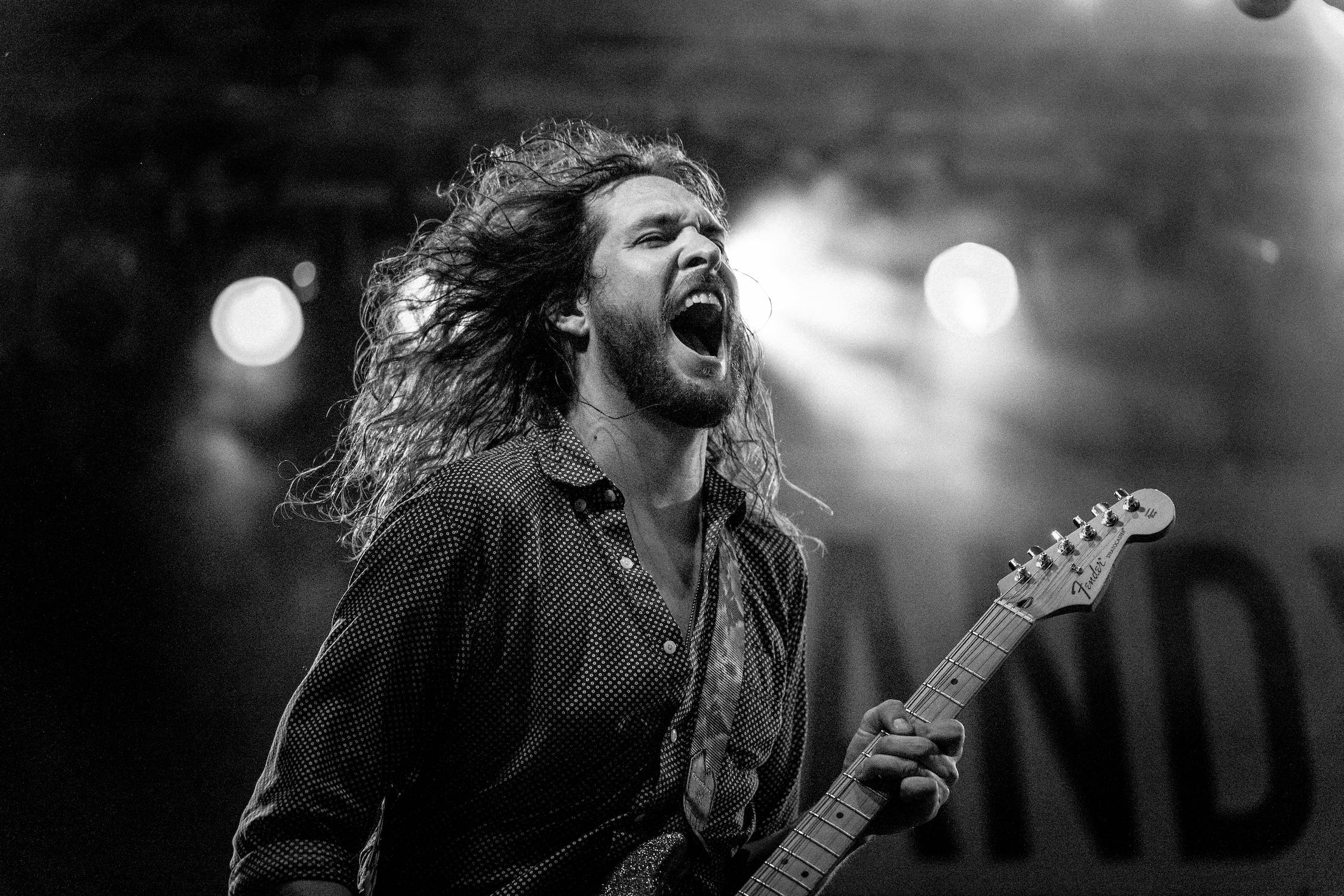 In the 2000s, when he wasn’t shagging starlets or performing stand-up comedy, artist was leveraging his two distinct gifts: His virtuosic guitar skills and his aptitude for classy pop-rock songs. Putting those abilities to use both on his solo albums and with the band, his blues-rock group, the artist earned big chart success, becoming the sensitive singer-songwriter of choice for hordes of Americans.